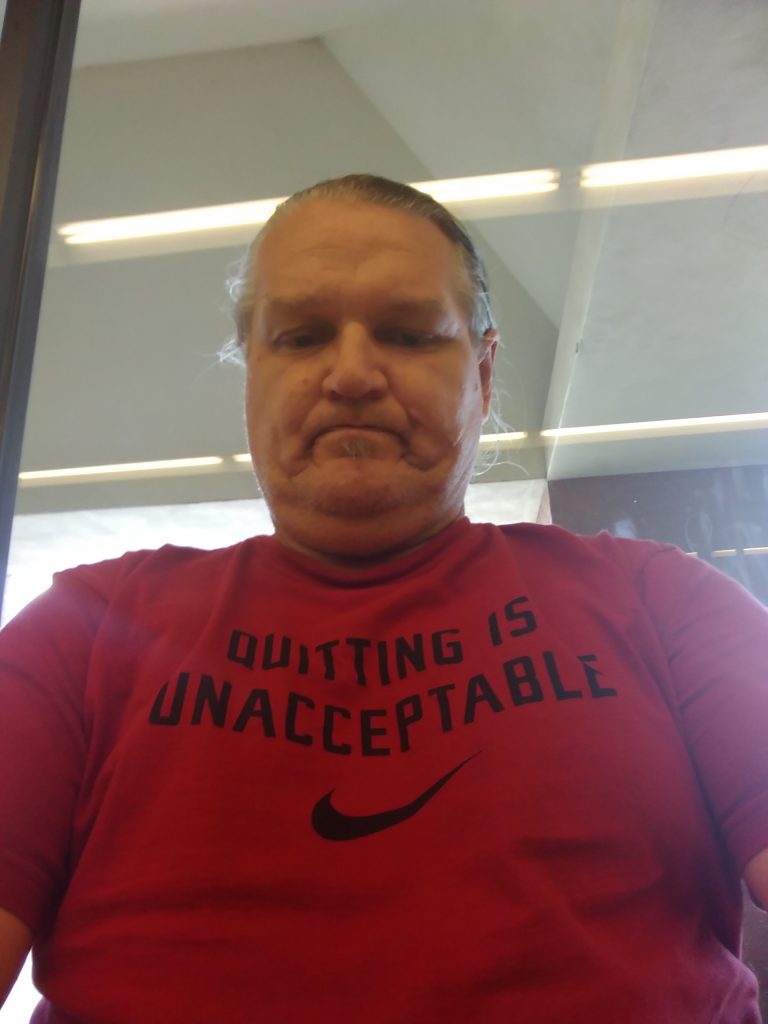 Hi, my name is Todd Miller. I started from humble beginnings, fixing computers while living in my tent and now I work part time running my own computer business where I help others to repair and upgrade their devices and build clean websites for their business or project. Read more about my life’s story below.

I was born in Glens Falls, New York, and was a house painter in my late teens and early twenties. I suffered my fifth Traumatic Brain Injury (TBI), out of a total of six TBIs, in a car wreck due to which I quit my passion for house painting.

While I lived in New York, I fell into addiction. On the 28th of August, 2008 I left Ithaca, NY, and decided to stop doing drugs and save my own life. I went to a truck-stop, took a ride, and stopped by a homeless shelter and lived there for almost 3 years. After moving to a boarding house, I met another alcoholic and tried to mentor him into recovery which went sideways when the man lied to the courts about me. I was arrested and remained in jail for 3 weeks. Because of these accusations, I lost my place at the boarding house where I stayed for 5 years and was once again left homeless.

I asked many different people on the streets about where I can camp out. Then I found some land in Uptown Charlotte, NC. The land was owned by a man who owned a roofing company and he permitted me to live there on the condition that it would remain drug and alcohol-free and keep it clean. When I arrived at the location of the campsite, suggested by some people, the entire land was full of litter. I gathered all the trash, cleaned up the area, and allowed other homeless individuals to stay at my campsite as long as they respected the values of the owner.

Then I met a kind-hearted man, Joshua Aguirre, in 2016. Joshua was deeply moved by my ambition, spirit, and values, in spite of my rough life. I would walk every day to Starbucks with his laptop and meet individuals who would need their computer serviced. I would service and repair people’s laptops directly in the coffee shop and return them to the owner the next day to make some money. Joshua, also adept at fixing computers, took an initiative to help me understand Web Design and Development to become more independent, and then my journey of becoming even more self-sufficient began.

I believe that homeless individuals are worthy of love and this faith has opened doors of love, compassion, and self-sufficiency for me through The Joshua Wave.

Today, I volunteer at The Joshua Wave in their Remote Freelancer Program to help other individuals excel at skills remotely. I also have side hustles working on and selling computers and developing websites for my valuable clients.

How Does It Work

Some of the Clients I've Served Are: